Legal framework for the requirement of bidder eligibility

A contracting authority is in principle at liberty to define for itself the eligibility requirements it considers necessary and to specify the requirements that the bidders are to meet (OLG Düsseldorf, ruling of 27.10.2010 - ref.: VII-Verg 47/10).

It has since become proven practice for construction services, and confirmed as admissible by case law, for the client to refer to the Gütesicherung Kanalbau RAL-GZ 961 as a requirement within the meaning of sec. 6a no. 3 VOB/A. "The client may stipulate application of the quality and test specifications of a quality association, but in order to avoid a restriction of competition within the meaning of sec. 2 no. 1 sentence 3 VOB/A it must ... also allow test certificates of at least equal value as evidence of the eligibility of the contractor." The requirement for the quality standard associated with the quality mark is unobjectionable in public procurement law. (Decisions in the same vein have been given by VK Sachsen (ruling of 29.10.2004 - ref.: 1/SVK/101-04) and VK Hessen (ruling of 20.06.2001 - ref.: 69 d-VK-14/2001)).

Whether and to what extent the requirements imposed can be shown to be equivalent to the Quality and Test Specifications RAL-GZ 961 is subject to the margin of appreciation of the client, which courts have only very limited powers to review. In particular, the client is accordingly at liberty to consider pertinently justified non-arbitrary aspects in the exercise of this margin of appreciation. Its decision may only be subject to review in respect of whether the boundaries of the margin of appreciation are exceeded, i.e. the client observed the specified procedures, it took the decision after having determined the pertinent facts in full, it did not apply any extraneous considerations in the assessment or it properly applied the yardstick for appreciation within the scope of its powers (Thüringer OLG, ruling of 18.05.2009 - ref: 9 Verg 4/09; VK Baden-Württemberg, ruling of 11.08.2009 - ref.: 1 VK 36/09; VK Brandenburg, ruling of 22.09.2008 - ref.: VK 27/08; 3. VK Bund, ruling of 10.06.2010 - ref.: VK 3 - 51/10; ruling of 04.06.2010 - ref.: VK 3 - 48/10). 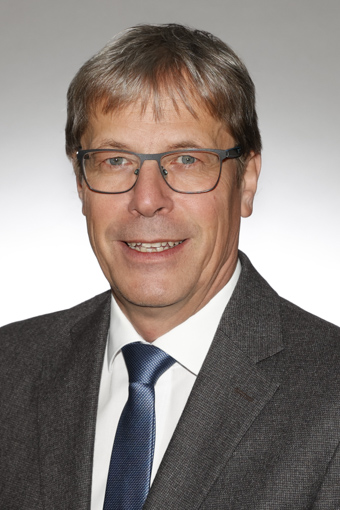 As well as your own test engineer, you can also call on the client consultants of the Gütegemeinschaft …
More

Enter your postcode to view the contact details for your local test engineer. To see an overview of all test engineers, click here.